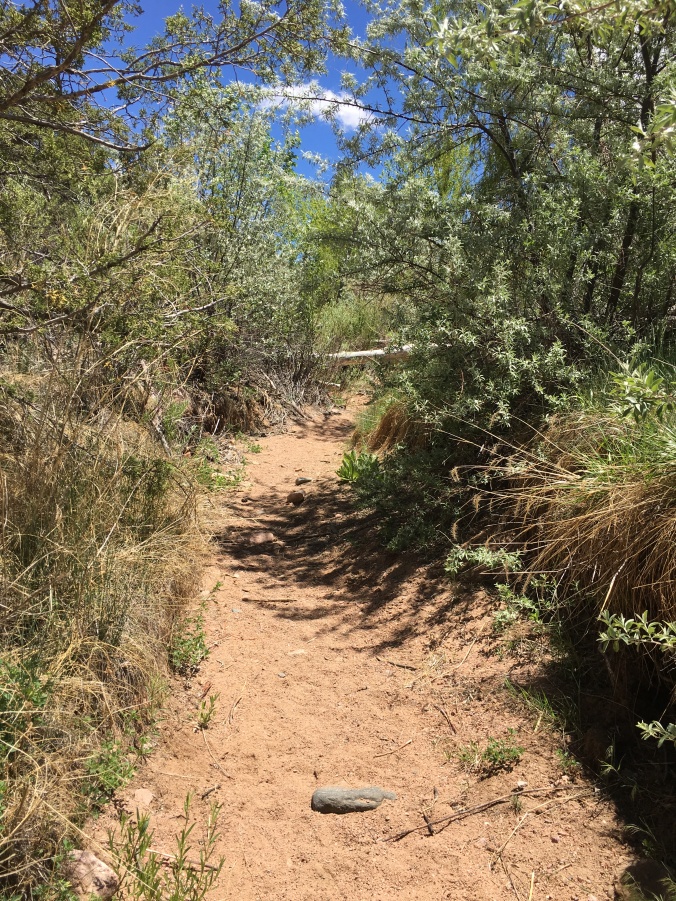 What happens upon returning home after a week at a writing and meditation retreat? I realized soon upon reentry that what I lack most is discipline. But I also lack people around me engaged in the same thing. There is no group dynamic, no army to make me fall into step. To wake up in my own house — with the barking dogs who want to follow their specific routine and then I must, somehow, straightforwardly reject them – and find the power within to separate myself from the established tempo. It’s like walking in mud, this attempt at change, while dogs and people look on, staring at me in confusion.

There I sat at six am, hopeful, on my rarely used meditation cushion. I set my timer on my phone because there was no leader tapping the singing bowl to let us know when the thirty minutes had passed. I had my own miniature one I could have used but didn’t-maybe because I didn’t yet feel worthy.

“Anchor your breath,” is the thing the teacher had said and that is where I started. I counted. Could I follow my breath-three cycles in a row? Midway into the second, I hear stirring on the steps. The household is waking up. When I am not in the kitchen, I know they will look until they find me. A decision I hadn’t planned on making-do I say “good morning?” It would be polite. Or was it better to sit there silently and absorb the thoughts I knew they might be thinking-maybe ‘it’s just a temporary stage” or “what is she doing?”

“Good morning,” I impulsively announce and then return to my breath. But then, more questions. Should I add extra time? Had I just cheated? I did not ask the teacher at the retreat about the protocol of real suburban life.

At the retreat it was normal and expected to stay still, not talk, not say “good morning.” But now at home I am so clumsy with the steps that feel unfamiliar. The dog bats with her paw at my hands resting palm down on my thighs. Palm down means grounding. If my palms were placed up, it would have meant that I wanted the energy around me. Shouldn’t my dog sense this?  I ignored her, again and again. But she was insistent to disrupt this wholly unfamiliar pattern. An intrusion into her life–my simple but complicated passivity. I finally swat her back, once, twice, three times.  She relents. Lies down. I breathe a sigh of relief. Right. Where was I? Do I need to start over?

“Anchor your breath.” I can hear our teacher in my ears. I count. Could I count three straight breaths, in and out – fully, without losing track? It was easier in the little room nestled in the mountains of Santa Fe, where the thin air made me tired, out of breath, happy to sit. Everyone else was doing it. It was normal. I trained my eyes on the teacher and studied both her focused and bland expression, eyes cast downward, unmoving body. I needed to learn the steps. First sit. Tilt shoulders so my back was straight. Eyes down at a 45 degree angle. Mouth slightly ajar. Eyes unfocused. I knew when I was getting better because my unfocused eyes started seeing the faces and shapes of people in the non-descript carpet. At one point I was sure I saw an old friend who had passed away. Was this meditating? Or was my brain looking for a place to settle, a message, anything to sort out the thoughts for the duration of the time?

Just a new dance, I told myself, the learning of the steps. Past as prelude. Of course there would be some tripping when I tried it on my own.

8 thoughts on “On Meditation and a Dog’s Batting Paw”